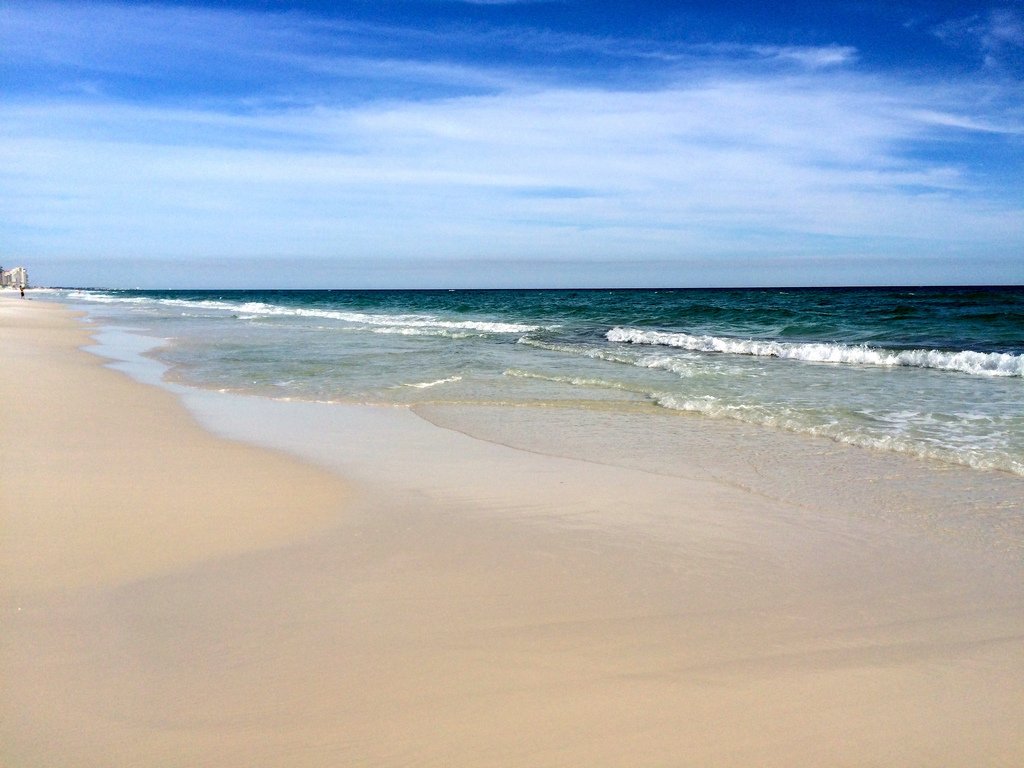 The term “Shoulder Season” is becoming a buzzword in the travel industry.  You may wonder exactly what is considered a Shoulder Season. It is a term describing the period of time in between the high prices of peak season, and the less desirable weather of low season. What does that mean for Destin? Officially,  it refers to the months of April and May, before the temperatures climb above 85.  Unofficially, the fall shoulder season might be an even better time to visit! 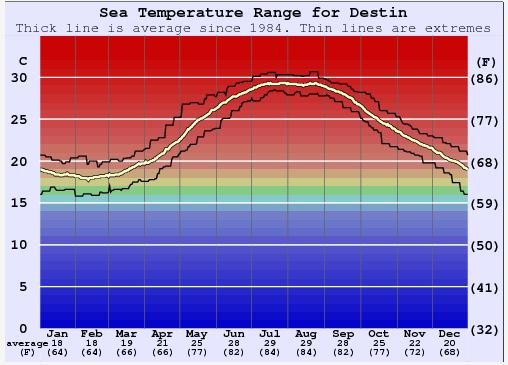 Several factors make the fall shoulder season an ideal time to travel to Destin.  In addition to lower prices, fewer bodies sprawled across the beach, and cheaper rates, one of the best reasons for a fall vacation in Destin is that the water temperature is warmer than in the spring.  In fact, the average water temperature for April and May is 71.5 degrees, whereas, September and October temperatures average 79.5 degrees.  That’s quite a difference, especially when you consider the air temperatures in the spring are cooler as well. This 40 something’s body appreciates a refreshing jump in the ocean as much as the next guy, but it’s much more enjoyable when I’m not shivering under my towel when I get out! That might be a bit of an exaggeration, but you get the idea. 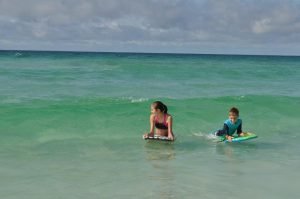 Let’s face it, the emerald blue water is what sets Destin apart from many other beaches. The fall shoulder season is a great time to enjoy the water and beach to the fullest.  With fewer crowds, there is plenty of room to boogie board, float and play around without bothering anyone around you. That is, unless you count your annoying younger/older sibling. In which case, there is no such thing as too much space!

Another benefit is there are fewer people to scare off the wildlife. Consequently, snorkeling, tubing, paddleboarding and kayaking are quite entertaining this time of year as well. Turtles, dolphins and many fish play and even race alongside people in the water!

When planning your next vacation to the Emerald Coast, consider booking a place during the shoulder season.  Whether that be during the official shoulder months of April and May, or the unofficial months of September and October, Destin will not disappoint. Escape the crowds, save some money and enjoy the ideal temperatures on one of the most beautiful beaches in the world.